I am some what relieved to be back home and sunning myself in the garden. What a week it has been and it has ended wonderfully!

On Friday some of you may know I was at the Montcalm Hotel in London attending the UK Blog Awards ceremony. The process has been going since September 2014 so to finally have a answer is relieving! I did try to Vlog the night but due to my camera charger disappearing into the land of vanishing objects, I had a flat battery. I did order one of eBay a few weeks back but sadly it didn’t arrive in time. So I thought I would save time and just Blog it all!

I think with my anxiety playing havoc it was probably just as well I couldn’t Vlog as I would of been a nervous wreck!  I haven’t had a panic attack in months so to have one there I felt like I was letting myself down. We also had an hour and a half networking time which made it worse! The theme was Alice in Wonderland the rooms looked incredible and they even had the mad hatter there!

My dress I got in the Asos Sale (Forever Unique) I’ve seen a few people wear this and look incredible, I really felt like Cinderella and it was nice to have a dress that covered my long legs for once! It was so lovely to meet such a diverse range of Bloggers from all walks of life. For once I felt comfortable to Vlog (If I could), talk about Blogging and the internet. With the internet taking over the world it is really surprising to see the Blog Awards only in it’s 2nd year! With so many Bloggers & Vloggers to choose from now-a-days I think it’s only fair we get awards too! It was really nice to get the word of Couponing out there and show it in such a positive/glamourous light.

The Process started way back last year when I asked you lovely people to vote for me in the Retail & Fashion and Young Persons categories. After a month of voting, judging from our click counter we had over 1.5k clicks! So if everyone who clicked, then voted I was extremely shocked and happy so many of you had taken the time to vote :). All-together there was 48k public votes so to receive 1.5k possible votes is incredible! Once we had been shortlisted a team of expert judges spent days going through all of our websites which thinking about it is quite scary. Both my Blog & excoupuk.com changed mid February to the amazing designs you see today. They were meant to happen at New Year but due to technical difficulties it was delayed. This broke my heart as I knew my old designs just weren’t up to scratch and where they should be. The judging took place mid January and I was gutted I still had the old designs up.

The lead up to the Awards was really nerve-racking and lengthy, it was frustrating not knowing my fate! So once we got to the awards Friday I was so ready to know the winners and breathe a sigh of relief finally. I knew I wouldn’t win in Retail & Fashion as I am in no way a Fashion Blogger! With such big names in the category I showed no hope and I was right. Young Persons I felt quite neutral about, from looking at fellow finalists some had great website designs where I didn’t. I felt my Blog was certainly different and a big thing for a 21-year old to be doing. I just hoped the Judges saw past the design and luckily they did 🙂

When they read out all the finalists names it all became real I was so convinced I wasn’t going to win anything when they read ‘Extreme Couponing & Deals UK’ as Highly Commended it didn’t really sink in. I was more concerned about the winner being announced once it had sunk in I’d come 2nd I didn’t feel disappointed at all I felt over the moon that my Blog had shone through and impressed the Judges. It certainly spurs me on to get 1st place next year! The goody bags were also a favourable highlight of the evening.

I am so proud of how far myself and Extreme Couponing & Deals UK have come in the past 2 years. I love our community and all of you for supporting and making the page what it is today! I hope I am making a dent in the bad representation Couponers & Money Saver’s have. I want people to respect us and not look down on us we are Thrifty NOT Cheap. Savvy NOT stupid!

If was lovely to see so many Bloggers get recognised for their talents, something we just don’t see for team internet. I hope in years to come the public become more and more aware of Bloggers & Vloggers and the positive impact we all can bring.

I want to thank each and every one of you for your votes, support and input into all the pages/websites/blogs/vlogs you all make my simple dream of helping everyone become a reality. I also promise to Vlog next time 🙂 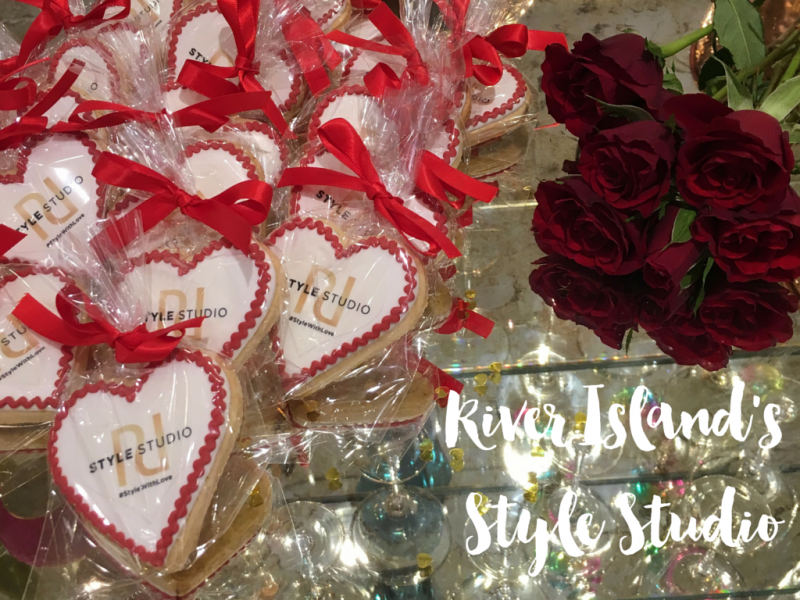 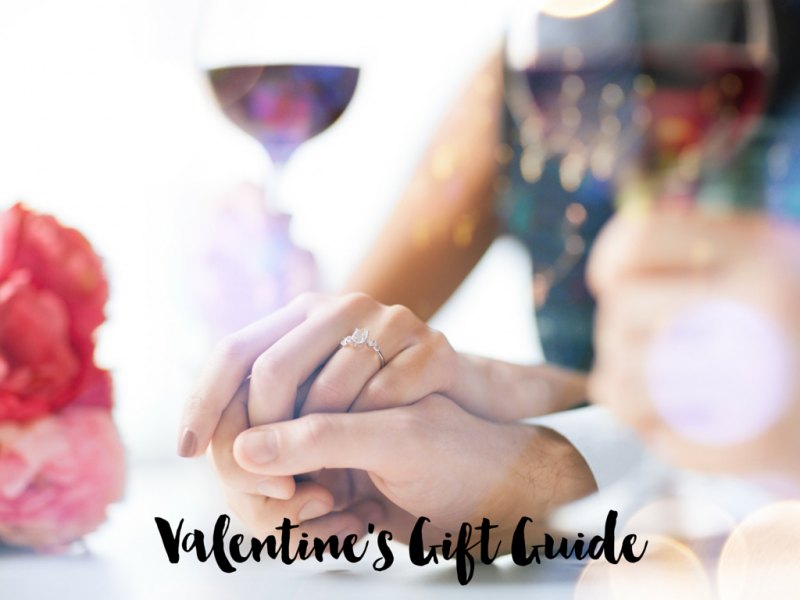 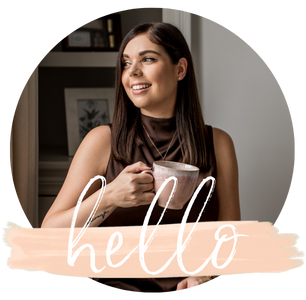 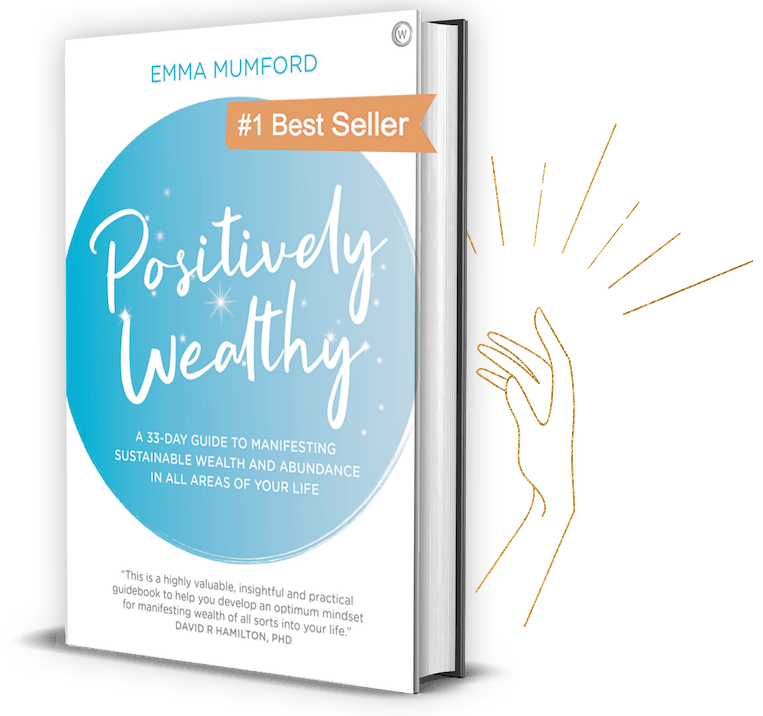